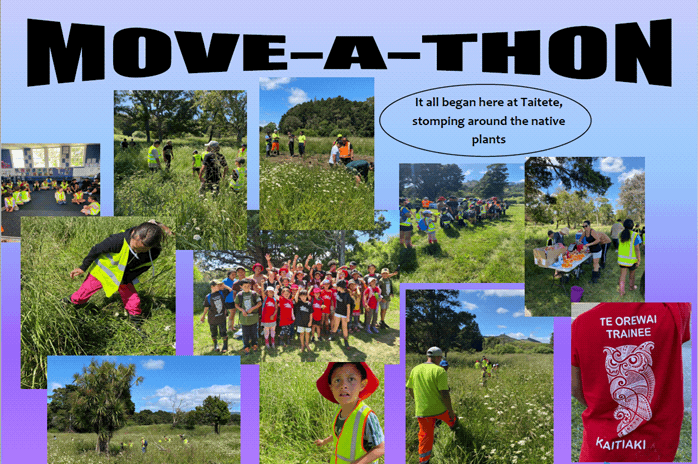 Sandra Toapuho (School principal) shares the success of the school’s Moveathon Event – which involved a whole two days dedicated to hauora and activity at Te Horo School.  What an awesome way to get the community together!

At the end of 2020, the first ever community Moveathon was held in Te Horo (Pipiwai) on the 27 and 28 November. This event was organised to promote hauora, become more active as a whānau over the summer, build positive community relationships and to encourage the development of the values of aroha, manaakitia and whakawhanaungatanga.

The Moveathon was organised and run by Elizabeth Ranui (school parent and BOT member) and a small team of Pipiwai school parents and helpers. The event included a daily build-up of fitness activities in the week prior to the event. Circuit activities were set each afternoon on the school court, which students, staff and parents did together. The event went non-stop from 10am Friday morning to 3pm on Saturday.

To start the Moveathon on Friday morning, students were involved in a community project organised by Delaraine Armstrong (Te Orewai Trust member). The project involved children stomping overgrown grass along Pipiwai’s river, where months earlier the tamariki had planted trees. Te Horo students stomped around for two hours before returning to school.

On their return to school, children then participated in a number of movement and fitness activities. These included: circuits, basketball, touch rugby, ball-handling drills , table tennis, swimming, boxing (equipment borrowed from the Tukaha Boxing Gym), a treadmill, the smoothie bike (Sport Northland) and fitness games.

Also set up and running over the 24 hour plus event was a healthy-food station, a rongoa / mirimiri (massage) station and a rest area station. Huge appreciation and acknowledgement goes to those community members who ran these stations and to the community groups who sponsored the food and resources. Special acknowledgements to Shirleyann Brown of E Tu Whanau and other community groups who helped make the event happen.

The students and tamariki (pre-school to secondary aged) who took part thought the Moveathon was fantastic fun. They liked getting to play heaps of games and doing a workout. Several commented on their favourite activity which was the boxing. Others liked using the treadmill, pogo sticks and swimming late at night. A senior student thought the 24-hour challenge was cool and different. When asked about the Moveathon, students were keen to have another one, asking if the next one is soon.

The turnout of students and parents who joined the Moveathon, with most arriving after work on Friday and remaining overnight was pleasing to see. The next step for the Moveathon, according to Elizabeth, is to now pass the rakau along to another group (whānau, marae, workplace, school etc.) to start their own hauora programme.  With the positive response shown by Te Horo School students, staff, parents and community, there would be many from Te Horo / Pipiwai who would be keen and eager to participate. 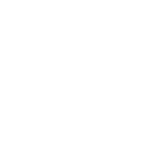 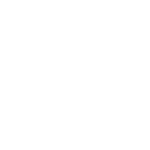 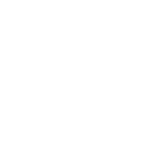 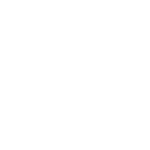